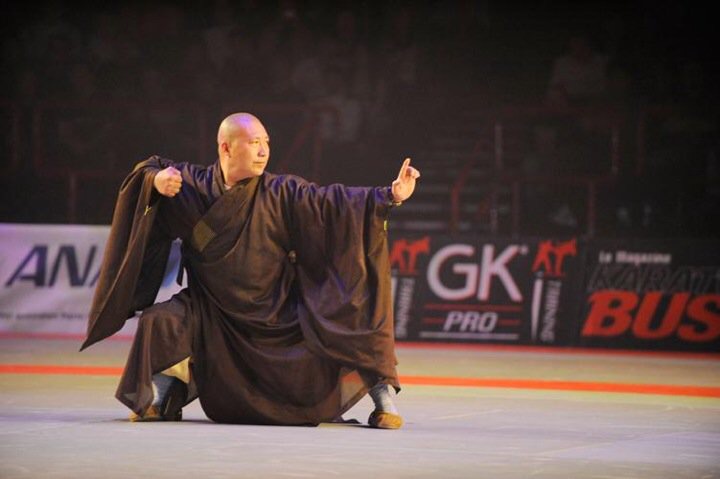 The Baduanjin QiGong (八段錦) is one of the most common forms of Chinese qigong used as exercise. Variously translated as Eight Pieces of Brocade, Eight-Section Brocade, Eight Silken Movements or Eight Silk Weaving, the name of the form generally refers to how the eight individual movements of the form characterize and impart a silken quality (like that of a piece of brocade) to the body and its energy. The Baduanjin is primarily designated as a form of medical qigong, meant to improve health.
Come learn these wonderful exercises from Shifu G. García. You will learn all eight (8) BaDuanJin exercises, as well as fundamentals of Tai Chi Chuan, specifically movements and postures from the Simplified Yang Style 24 forms.

Popular posts from this blog 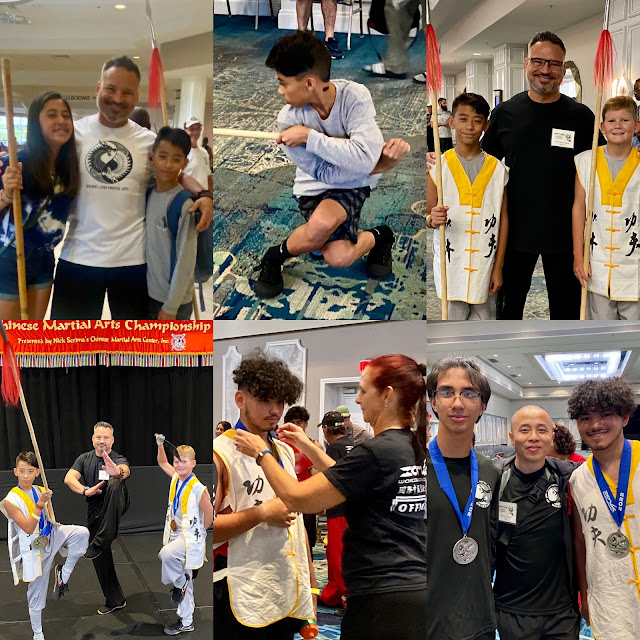 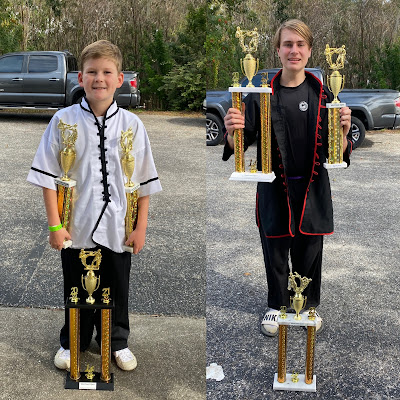 GREAT PERFORMANCE BY OUR ATHLETES At the Westcoast Open Martial Arts Championship in Sarasota FL Saturday, November 20th, 2021 Congratulations to our CHAMPIONS Aiden and Bobby for their AMAZING PERFORMANCE! SEVERAL 1st, 2nd and 3rd place trophies for these TRUE Shaolin Warriors! GO #TeamSLMA!!! The Westcoast Open Martial Arts Championship was hosted by Master Israel Perez from Palmetto, FL.  Our most sincere thanks for welcoming us with open arms at your event! See you in 2022!
Read more